Born in Stockholm, Axel had kickstarted his career in 2010 with his ‘Holy Love EP’ which was released on DJ Koze’s then-new Pampa Records. On that EP stood “Purple Drank” which was the breakout anthem of the three, taking what seemed a nascent career to the next gear, creating not only a name but a reputation for himself.

Having only been playing for a small number of years, little did anyone doubt that this young Swedish prodigy had ubiquitous talent kept up in his locker. The only thing was to continue doing what he was doing, and that he did.

Boman continued to make a splash in not only the Swedish clubbing scene but also in that of Europe making his experimental records on his new three-way label/collective ‘Studio Barnhaus’ – co-owned with fellow Swedes Petter Nordkvist and Kornél Kovács where they would bounce ideas off each other in their man-cave-basement in Stockholm. 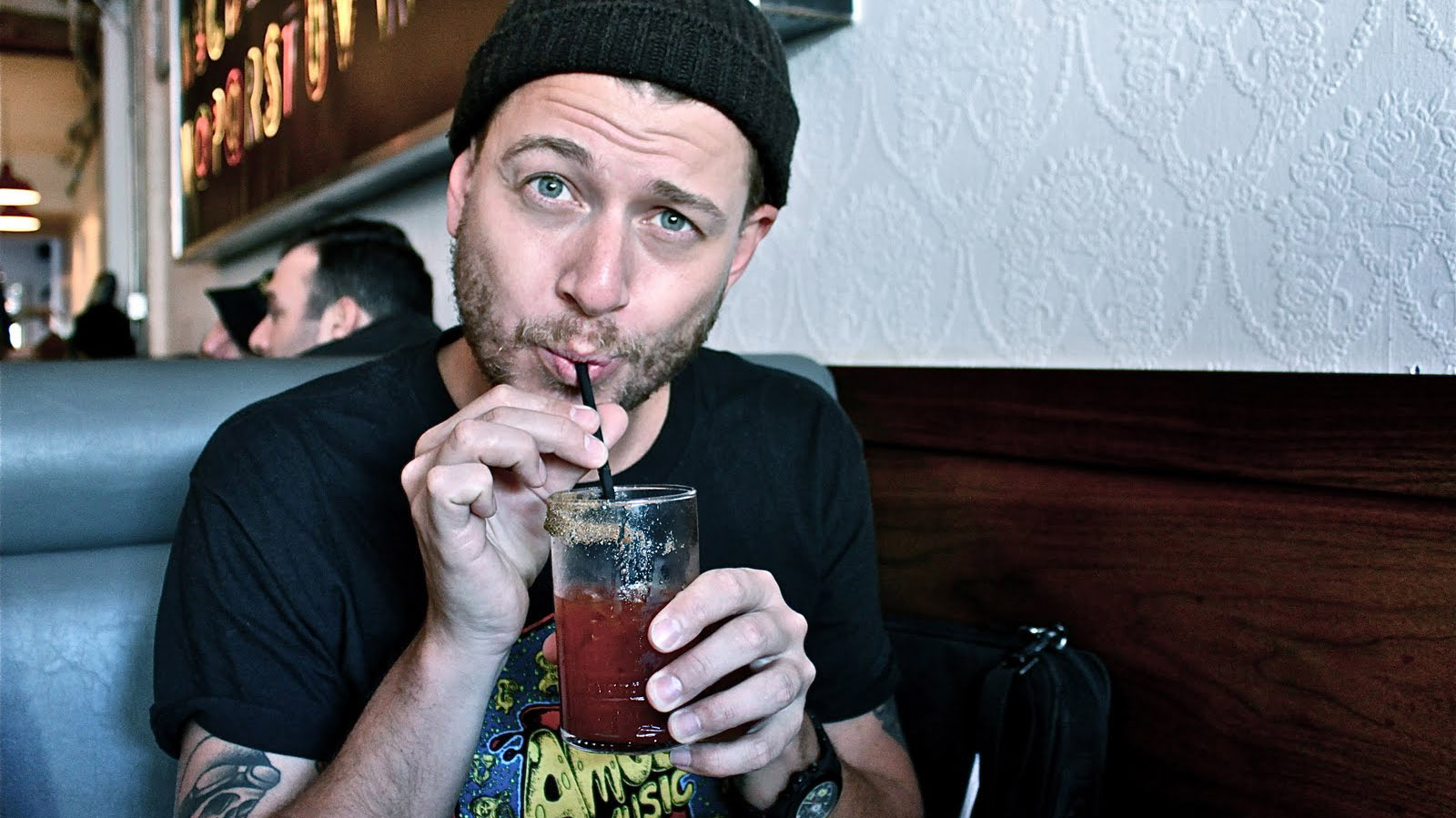 With an infectious sense of humour that so many lacks in the music industry, one thing is certain: Axel Boman is the perfect example of a DJ that can keep it real despite being such a highly-revered DJ.

What some would perceive an esoteric personality, one only needs but a few scrolls on his Instagram feed to know that this guy doesn’t take himself too seriously, and is absolutely loving what he is doing: Playing the music he loves to the people, and this is something that he preaches. He shall not fall into the bracket where he plays something that he thinks people will like, but what he wants. And we have the utmost respect for this.

Over the last few years, it seems that Axel has had very few weekends where he hasn’t played two gigs, and despite his productions, collaboration, heavy touring schedule and the co-running of his Studio Barnhaus label, we have managed to catch and sweep him up to play at Dias de Campo x theBasement 2019, for which excitement we can’t contain.

You can picture it perfectly: The sun falling behind the beautiful hanging-gardens of Montanejos accompanied with the woozy deep house charm of Axel’s records. And this is just one of our headlining acts for Dias de Campo.

Below is his 2010 release Purple Drank on his first EP “Holy Love:

Diverse and unique are certainly words to describe this young Swedish prospect. The bittersweet melancholic vibe that this song brings can make one so pensive and reflective, however, be so easy on the ears.

Give a listen to the song below: