Indeed people, you have heard correct. Fallas is just around the corner and it will be bigger and better than ever.

The much-anticipated Valencian bohemoth-festival will arrive on the 1st of this coming month (March) and will stay with us until the 19th.

Valencia, Spain’s third largest city, is known for its oranges and paella. However in mid-March, hundreds of thousands gather from all around the world for a wholly-different cause: an incredible not one but five-day party engulfing the streets of Valencia in honour of St Joseph.

During Fallas, the whole of Valencia comes together to create something magical. Everyone is doing something to prepare for it, because we know what a spectacle this festival can be if everyone does their part together, and that is exactly what we are doing. We have done in the past and we will do it again to support this beautiful city.

It goes with out saying, street parties are one of the many integral parts of what Las Fallas has that makes it what it is. After seeing and feeling the incredible energy of Valencia when March’s sun is high in the sky, accompanied by the vibrations from the Mascletá still residing in your body, the night can and will only get better. 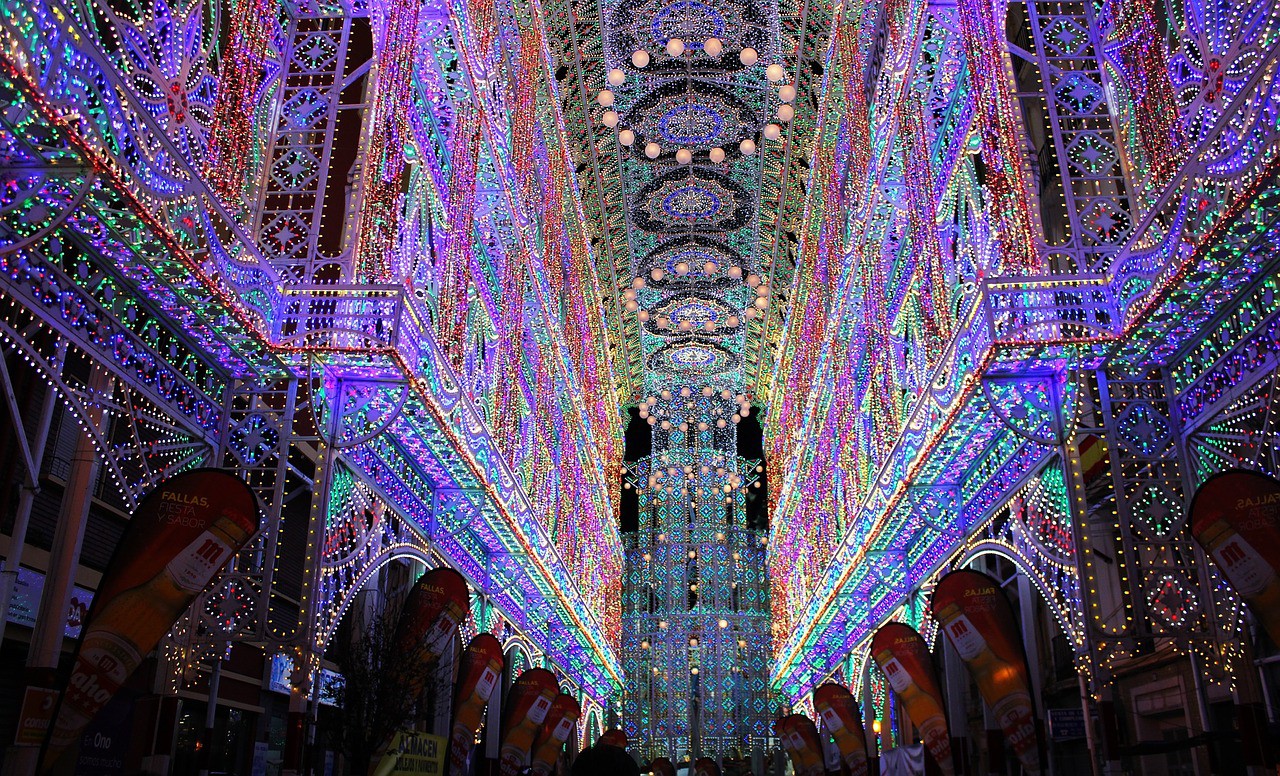 With arguably the most idyllic light-shows and enchanted avenues that Spain has ever seen, it makes for a perfect location to congregate with friends, grab a beer and listen to the House music that we will be playing at theBasement street parties.

We’ll have all theBasement crew behind the decks creating the ultimate street party vibes for all those that wish it, as well as some surprise guests! 9th, 16th and 17th of March.

The three street parties we have scheduled will all be taking part in la Falla Castellon/Segorbe, which is no more than a one minute walk from Plaza de Toros, as central as you get, so there’s no excuses.

Join us at our street parties and relish from the incredible atmosphere that Fallas provides here.